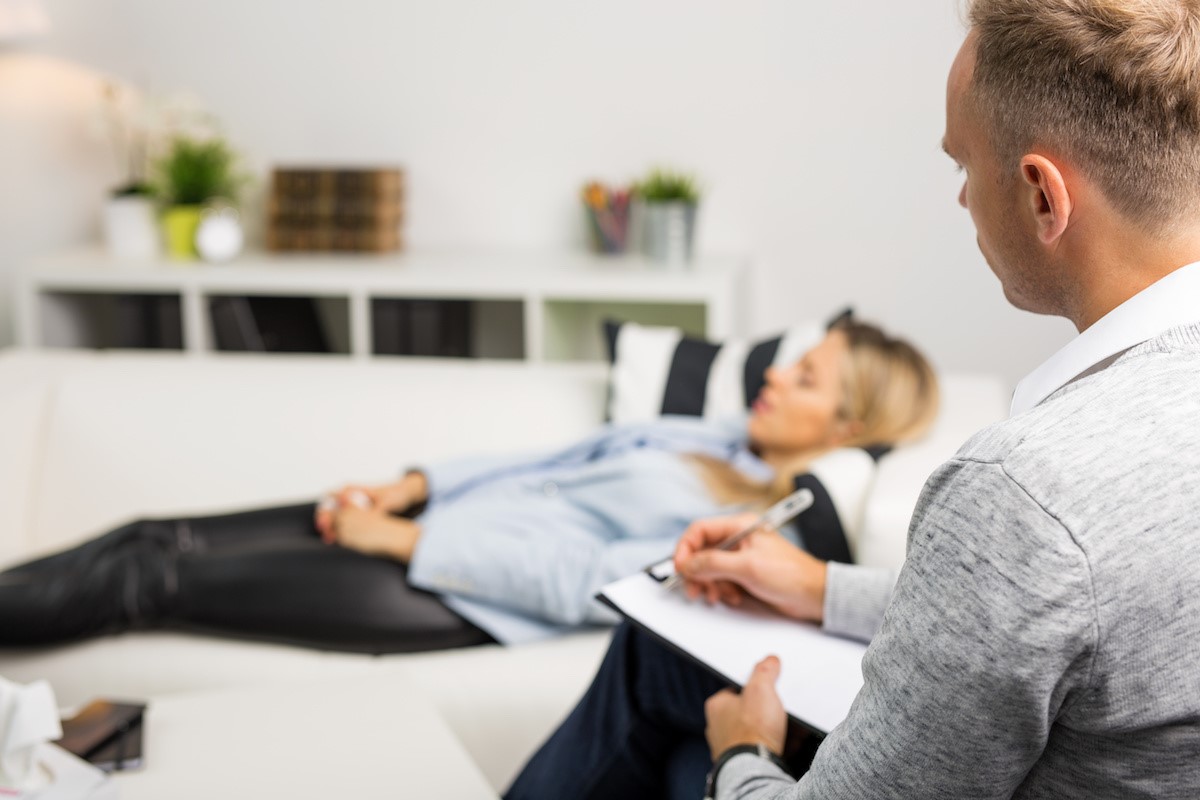 Benefiting from Psychological therapies doesn’t mean that it’s all in the individual’s head, or that stress/anxiety is the cause, or that individual is faking it. Functional Gut Disorders are physical disorders, with strong links to the brain. In fact, the new classification for ‘functional’ gut disorders is ‘Disorders of Gut Brain Interactions’.

The brain is connected the Gut. This connection begins in early life, during the development of the embryo. As the embryo grows, the brain moves to one end, and the ‘majority’ of the Gut to the other end. During this stage, brain cells (neurons) migrate down to help create the Gut’s nervous system, the Enteric Nervous system.

Fascinating facts of the Gut

Up to 85% of the body’s serotonin (neurotransmitter linked to positive mood) levels are found in the Gut lining. The Gut is independent; it doesn’t need the brain to work. Its often referred to as the second brain.

How does stress affect the Gut?

Our emotional brain is also connected to the Gut. This is why we use digestive language to convey feelings. Common examples include, “I have butterflies in my stomach”, “That was Gut wrenching”, “You make me feel sick to my stomach” or “You give me the sh**s”.

So Australians who wish to gamble at online casinos are in a strange position, it would seem. One could say that the short answer about whether or not it is legal to indulge in online gambling in Australia is "yes". But it's also clear that the law really doesn't want this to happen. So what is the reality on the ground?

When we experience stress, our body produces adrenaline (i.e., fight or flight, with increased heart rate, muscle tension and body temperature, as well as blood vessel dilation and change in breathing to respond to threat).

The body also releases Corticotropin Releasing Factor/Hormone (CRF). CRF is involved in aiding digestion in the stomach, however it has been found to increase Gut sensitivity (resulting in pain), delay gastric emptying (connected to nausea) and influence motility (which can lead to diarrhoea or constipation).

Psychological Therapies have been clinically shown to help reduce the physical symptoms and psychological distress in adolescents and children diagnosed with IBS and other functional Gut disorders.

Hypnotherapy does NOT involve losing control. Getting better from Gut-Directed Hypnotherapy does not mean it was all in your head. It helps to create physiological (physical) changes in the Gut.

Gut-Directed Hypnotherapy was developed in the early 1980’s by Prof Peter Whorwell, a Gastroenterologist in Manchester in the UK (for an interview with Prof Whorwell, please visit Talking Gut Podcast, Ep 5).

The first study found approx 70% of individuals diagnosed with IBS experienced a reduction in abdominal pain, bloating, and bowel dissatisfaction. They also experienced an increase in general well-being.

Since then, there have been several other randomised controlled studies that have found 70-80% of individuals diagnosed with IBS experience a significant reduction in abdominal pain, bloating, nausea, and an improvement in bowel habit. Non-Gut symptoms are also shown to improve, including a reduction in fatigue (tiredness), headaches, frequent urination, as well as anxiety and depression.

Gut-directed Hypnotherapy has also been shown to be beneficial in the treatment of Functional Heart burn and non-cardiac chest pain, as well as prolonging remission in quiescent Ulcerative Colitis.

These studies highlight that the improvements in symptoms is not in the person’s mind. It causes physical changes through the Brain-Gut interaction.

Cognitive behavioural therapy has been extensively studied and shown to significantly reduce symptoms and psychological distress in patients diagnosed with IBS.

One particular clinical study found that by managing catastrophizing thoughts about Gut symptoms, patients were able to significantly reduce their IBS symptoms. CBT acts by helping to challenge negative inaccurate thoughts that contribute to increased stress/anxiety levels that contribute to the sensitivity of the Gut through the Brain Gut Axis interactions. CBT also helps to reduce stress/arousal levels through relaxation exercises. And finally, CBT incorporates behavioural strategies that help people return to normal functioning, like returning to work or returning to school with children & adolescents.

Mindfulness is the psychological process of bringing one's attention to experiences occurring in the present moment, without judgment. This can be developed through mindfulness-based interventions, including the practice of meditation.

Clinical studies have documented both physical (reduction in symptoms) and mental health benefits (reduction in anxiety and depression) of mindfulness in people diagnosed with IBS or functional digestive disorders.

Acceptance and Commitment Therapy is an extension of CBT and mindfulness.

The objective of ACT is not elimination of uncomfortable or unpleasant feelings or physical sensations; rather, it is to be present with what is occurring in the here and now and still move toward valued behaviour. It’s purpose is to reduce the struggle people with IBS experience, that may perpetuate or increase physical symptoms and psychological distress through the Brain-Gut pathway.

Founder and Director of The Gut Centre